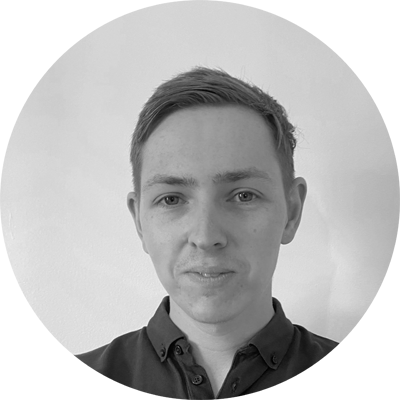 A flurry of recent articles in the news has shown how LED lights are being used to light some of the world’s most modern sports stadiums. 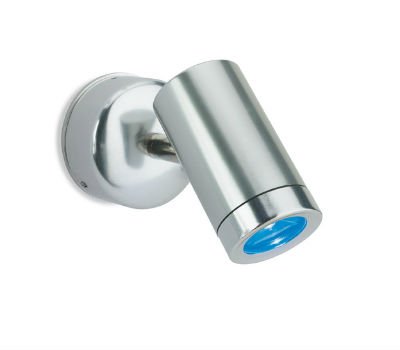 Superbowl XLIX, which takes place on February 1st 2015 and sees the New England Patriots take on the Seattle Seahawks in the University of Phoenix Stadium, will be the first ever Superbowl played under energy-efficient LED lights, according to Forbes magazine.

The magazine reports that the 312 LEDs have replaced 780 metal halide fixtures and will reduce energy consumption from 1.2million watts per match to just over 300,000 watts per match. 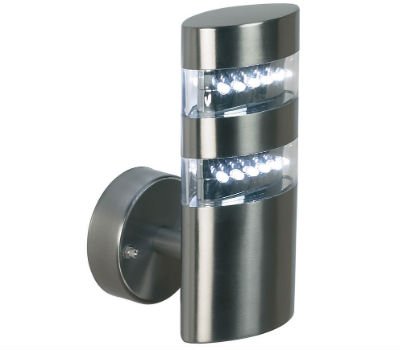 Elsewhere in America, ESPN reported yesterday that the new Minnesota Vikings stadium which is currently under construction will be the first stadium in the US to install LED fittings as part of a new construction, rather than an upgrade of an old one.

And according to Phys.org, the Department of Athletics and Physical Education in the States has begun to install new LED lights at all their campus athletic facilities in the country.

As well as being environmentally friendly, LED lights have a long life span and can create better visibility and light dispersion at these top-class sporting venues. 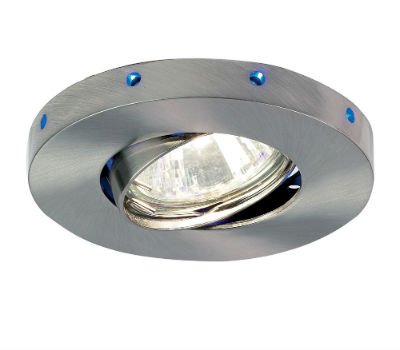 But it isn’t just sports stadiums in America that can benefit from LEDs.

LED lights are available to normal customers around the world and can bring all their money-saving, energy-efficient, better-quality lighting attributes to domestic customers across the UK.

Click here to find out more about what LED lights can do for you and to see our full range of LED lights in the Scotlight Direct online superstore.

Safe and secure online payments. We do not store your card details.
XWe use cookies on our website to give you the most relevant experience by remembering your preferences and repeat visits. By clicking “Accept”, you consent to the use of ALL the cookies. However you may visit Cookie Settings to provide a controlled consent. Read MoreCookie settingsREJECTACCEPT
Manage consent

Performance cookies are used to understand and analyze the key performance indexes of the website which helps in delivering a better user experience for the visitors.

Analytical cookies are used to understand how visitors interact with the website. These cookies help provide information on metrics the number of visitors, bounce rate, traffic source, etc.

Advertisement cookies are used to provide visitors with relevant ads and marketing campaigns. These cookies track visitors across websites and collect information to provide customized ads.

Other uncategorized cookies are those that are being analyzed and have not been classified into a category as yet.